Bob joined the Department of Pharmacology & Toxicology at the West Virginia University School of Medicine in 1966 as Assistant Professor; he was promoted to Professor in 1976. As a faculty member, Bob conducted research sponsored by NIH, NSF, and other agencies. He published over 60 peer reviewed manuscripts and abstracts and monographs. He, along with his friend, Bob Stitzel, published a Pharmacology Textbook through 6 editions. Bob served as advisor to 7 Ph.D. recipients. He chaired numerous committees, including the Medical Student Academic Standards Committee and the School of Medicine Faculty Promotion and Tenure Committee. Bob was Director of the WVU MD/Ph.D. Program and for several years and Director of the Department of Pharmacology and Toxicology Graduate Program. He was active in teaching and was coordinator for the Medical Pharmacology course for several years. Bob was Interim Associate Dean for Research and Graduate Studies, School of Medicine for four years, and retired as Director of WVU Office of Research Compliance in 2008.

Following retirement, Bob became involved with OLLI at WVU, where he was president from 2010 to 2013. 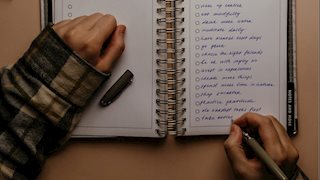 Ophthalmology Grand Rounds: Clinical faculty members to give "5 in 5" presentations