CLARKSBURG, W.Va. - The nation’s primary care physician shortage has been felt in rural areas for some time, and West Virginia has certainly been no exception.

According to the Association of American Medical Colleges, there were 91.1 active primary care physicians per 100,000 population in the United States in 2014 — slightly below the 95.8-to-100,000 ratio West Virginia saw in the same year.

“It’s misleading when our ratio is higher than the national ratio,” said Dr. Dana King, professor and chair of the WVU School of Medicine’s Department of Family Medicine. “There are people in West Virginia going without care because of rurality and geography.”

King thinks the slightly skewed numbers come, at least in part, from the average age of West Virginia’s population. 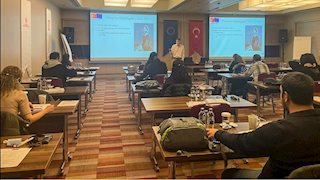 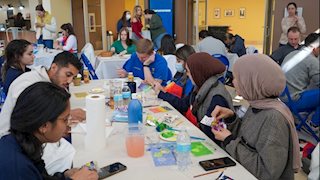 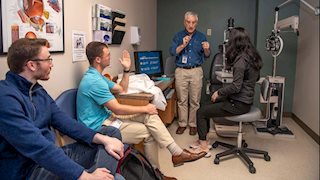 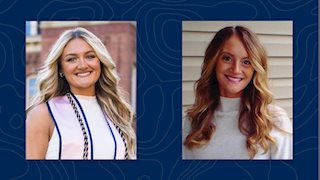